Speaker and Performance featuring Rhodessa Jones and the Medea Project 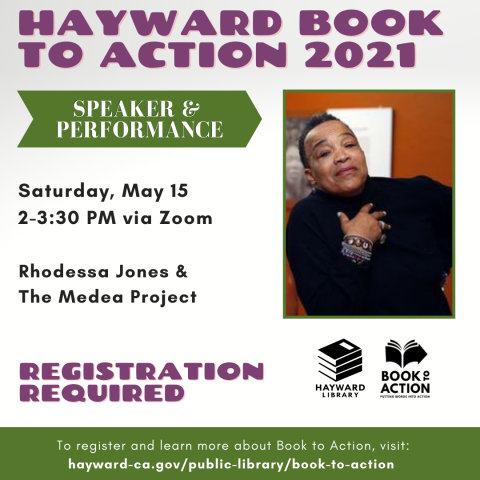 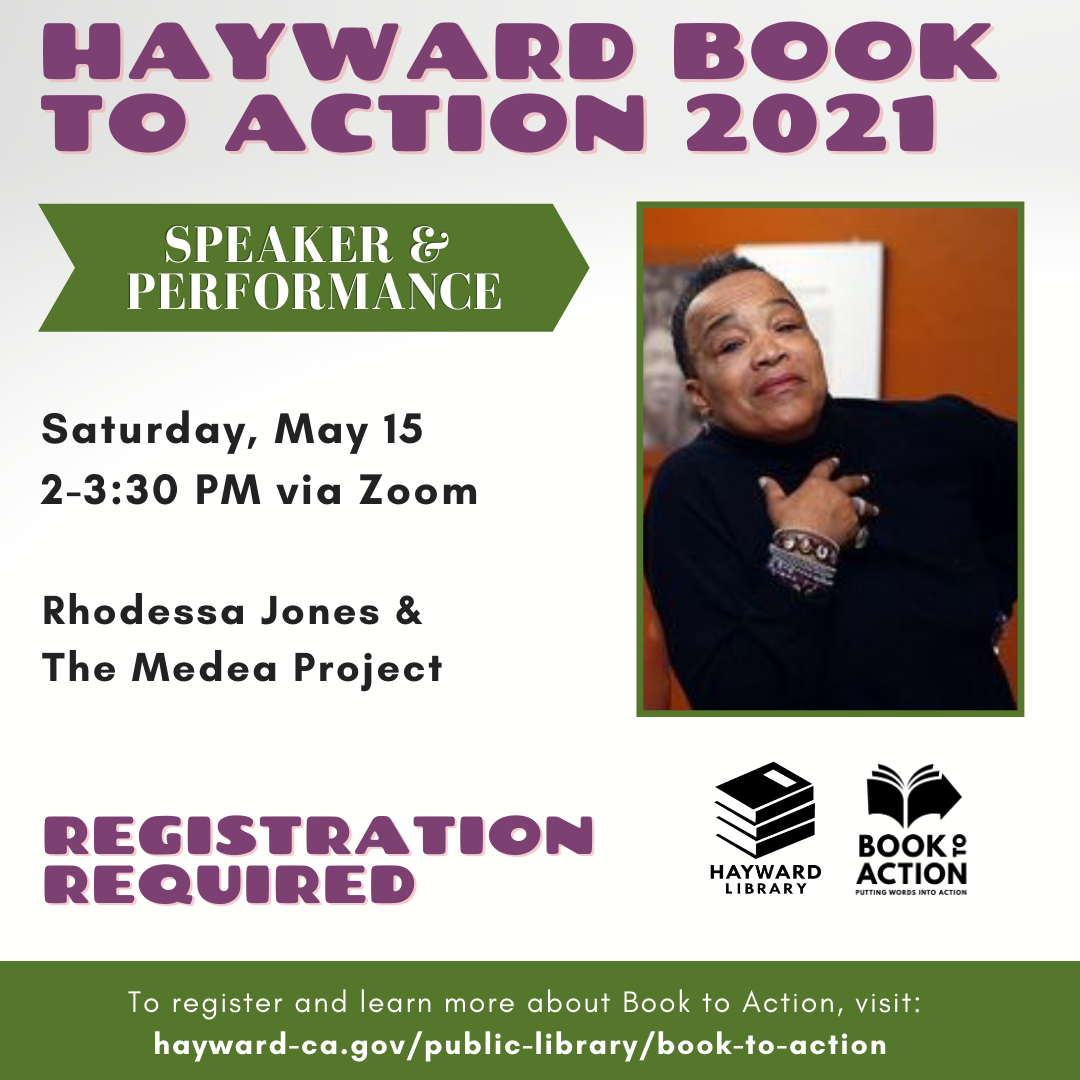 Teens , Adults
Registration for this event is no longer open.

We will show an excerpt from the documentary film "This Ain't Your Mother's Theater Company," a searing dramatic narrative of the deep connections between women’s health and reproductive rights. It addresses the stark realities of rape, living with HIV, and women finding their voices in society.

Members of the Medea Project will join Jones for a live performance, and they will engage with the audience in a Q&A.